5 ingredients that will keep your skin from freaking out

5 ingredients that will keep your skin from freaking out

let us start by saying there is NO cure-all for […] 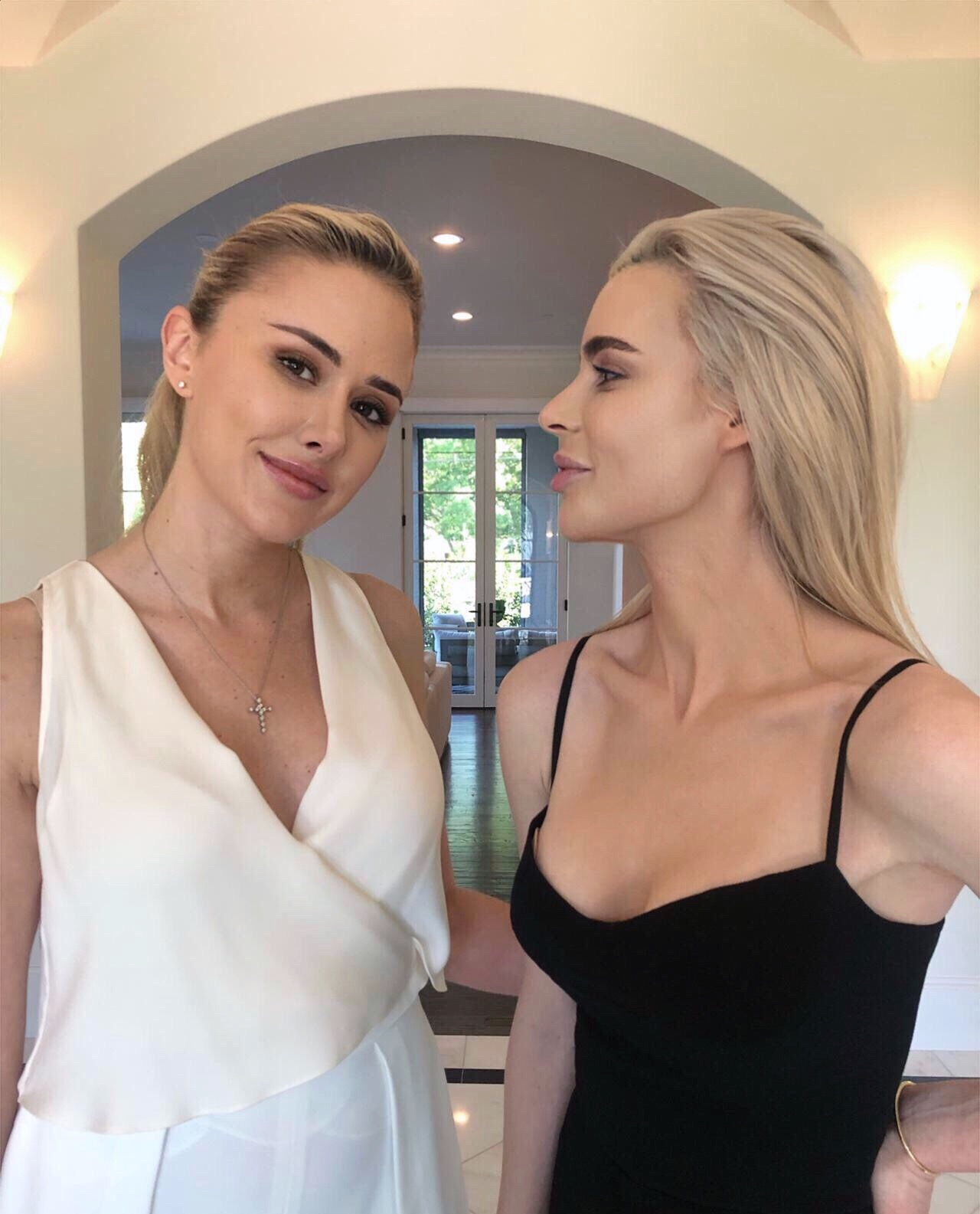 let us start by saying there is NO cure-all for acne. if there were, kendall jenner would not show up on the red carpet with a full face of breakouts. it’s the harsh truth that anyone suffering from acne hates to hear. we feel your pain and hate the frustration it causes. working to manage acne is one of our biggest passions and continuously evolving as we learn through trial & error. Brittany even wrote a post on her personal journey with hormonal acne here

if you read the post, we find that most of our clients have a plan of attack after the blemish forms. however, the focus should be on preventing it from forming in the first place. a good skincare system along with consistency is the key to preventing acne flare-ups. this is why systems like pro-active (not a fan) work, because it gets people in a routine – so don’t slack or expect miracle results overnight

what we’ve found that works…

when applied to the skin, benzoyl peroxide releases oxygen into pores, killing acne-causing bacteria below the surface. it’s full of antibacterial and anti-inflammatory properties to clear away blemishes and keep acne under control. it’s typically found in concentrations ranging from 2.5% to 10%, but keep in mind, the higher the concentration, the greater the potential for your skin to feel dry and irritated

how to use: after cleansing, spot-treat with a smooth layer *it’s not for all-over facial use* follow with moisturizer and SPF in the day time and moisturizer at night

they work by stimulating the production of fresh, new skin cells to push oils and dead skin out of blocked pores. they also help fade hyperpigmentation and resurface the skin’s texture for a smooth, even-toned complexion. however, they’re not designed for the faint-of-heart, so make sure you’re educated on how to use and which one to choose them before jumping the gun. you can  see a great explanation of what retinol is here as well as a vid on how to apply: here

how to use: use at night 1-2x a week until your skin has built up tolerance *retinoids break down when mixed with benzoyl peroxide so they cannot be applied at the same time*

zinc is considered the #1 natural remedy for acne due to its ability to control inflammation and reduce the effect of bacteria on the skin, making it the go-to vitamin for fighting and preventing breakouts. it’s also a DHT blocker, meaning it reduces the effect hormones have on the skin, which helps keep oil production at a happy-medium

if you aren’t exfoliating, dead skin cells start to accumulate on the surface, which leads to clogged pores and a dull complextion. rather than using harsh scrubs that can damage the skin and spread bacteria, opt for chemical exfoliants containing AHA’s such as glycolic and lactic acid. they gently remove the rough, top layer of dead skin cells by dissolving the bonds that hold them together to reveal healthy, glowing skin beneath. see vid on how to use: here

when too much oil is produced in the hair follicle, it leads to an overgrowth of bacteria, which damages the follicle and allows infection to set in. this leads to inflammation of the skin AKA breakouts

how to use: apply at night, 2-3x/wk post-cleansing *do not use on the same night as retinol*

refers to salicylic. it’s beneficial for those with acneic skin because it’s oil-soluble, meaning it’s able to penetrate into pores and dislodge buildup. when too much oil is produced in the hair follicle, it leads to an overgrowth of bacteria, which damages the follicle and allows infection to set in, causing inflammation to occur AKA breakouts. while salicylic acid also exfoliates dead skin cells like AHA’s, it tends to be drying, so avoid overdoing it as it can potentially strip your skin’s protective barrier