how to deal with blackheads

how to deal with blackheads

let us start by saying, you’re not alone in this […] 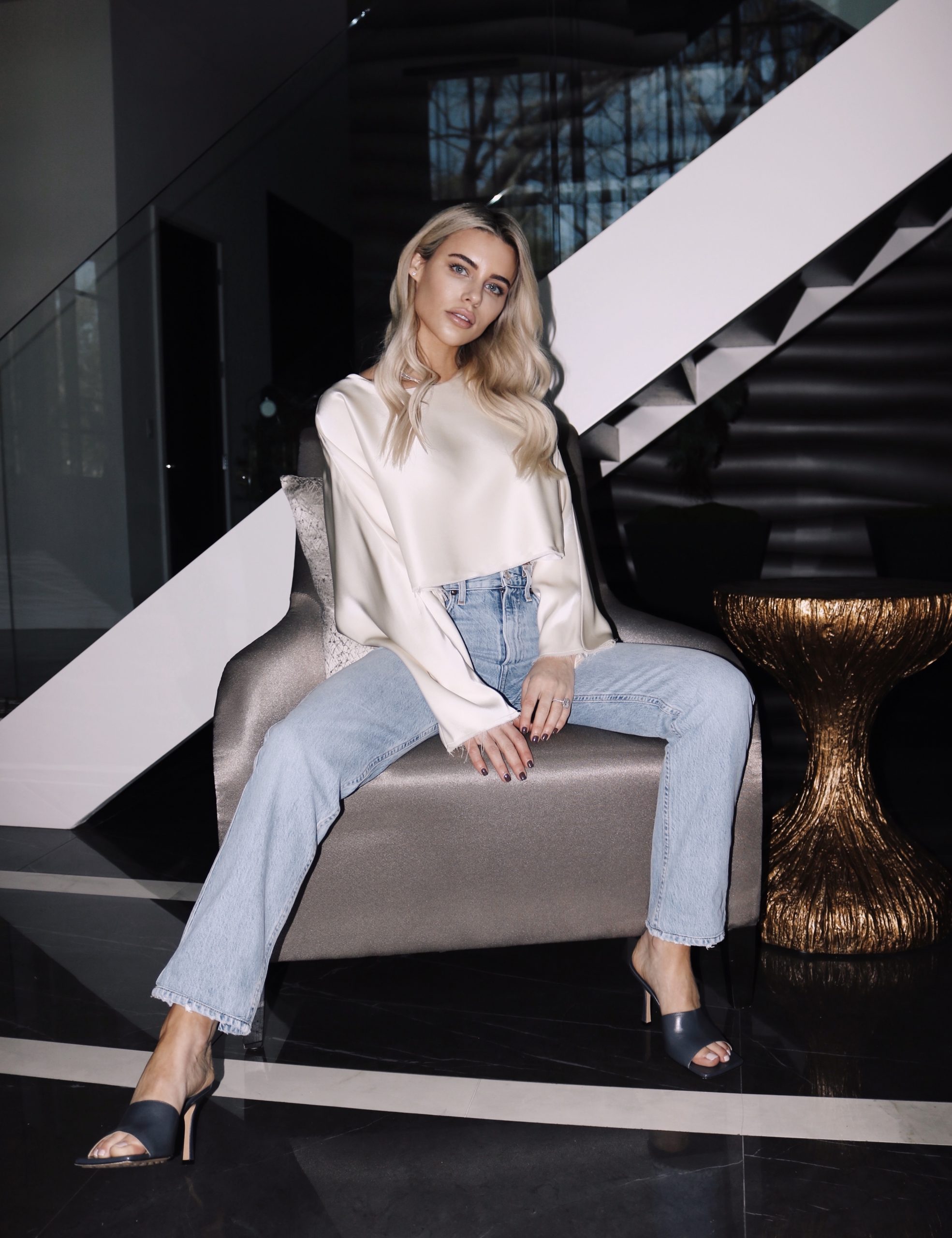 let us start by saying, you’re not alone in this struggle. no matter what your skin type, everyone deals with blackheads. whether it’s due to hormonal changes, excess oil, or lack of exfoliation, pores are destined to become clogged at some point…

#1- pores don’t open and close. they’re always open, which is why you’re able to sweat. the amount of oil your body produces is what controls the size of your pores. the more sebum created, the larger the pore as it stretches to expel it from the skin

#2- blackheads are not trapped dirt. while the color can be deceiving, it’s actually caused by oxidation. because they’re open to the surface of the skin (AKA open comedones), the exposure to air causes them to oxidize and turn dark

#3- pore strips don’t work. they can remove the tip of the comedone, but all the oil, dead skin and bacteria that’s built up in the rest of the pore is left intact, so it’s only a temporary fix

how to get rid of blackheads

committing to a proper skincare routine is your best bet when it comes to preventing blackheads. blackheads form when the opening of a hair follicle becomes clogged or plugged with dead skin cells and oil, so regular washing and exfoliating is of utmost importance

never attempt to remove blackheads at home with your fingers. improper removal by squeezing and over-manipulating can leave your skin inflamed, open to infection, and lead to larger pores, making the problem worse. when it comes to extractions, leave it to the pros who use tools instead of fingers and only when absloutely necessary

if you aren’t exfoliating, dead skin cells start to accumulate on the surface which can lead to clogged pores. as you age, your skin’s ability to shed those dead skin cells slows down which is why exfoliation is key for preventing blackheads. rather than using harsh scrubs, we recommend chemical exfoliants to gently remove the rough, top layer of dead skin cells by dissolving the bonds that hold them together *we recommend 2-3x/wk at night post-cleansing*

a BHA (beta hydroxy acid) derived from willow bark. it’s oil-soluble, meaning it’s able to penetrate into pores and dislodge buildup. it also exfoliates the dead skin cells on the surface to help prevent future blockages *while it’s present in many different products from cleansers to spot treatments, it works best when left on the skin*

your skin is constantly under attack from environmental aggressors such as pollution, smoke & the sun. without adequate antioxidant protection, your sebum gets damaged (AKA oxidized). oxidation is what happens when free radicals accumulate and start attacking your skin, leading to an increase in oil production and premature aging. the primary job of antioxidants is to prevent oxidation from happening *make sure you’re replenishing your supply both internally & externally with topical serums*

zinc is considered the #1 natural remedy for preventing breakouts due to its ability to control inflammation and reduce the effect of bacteria on the skin. it’s also a DHT blocker, meaning it reduces the effect hormones have on the skin, helping keep oil production at a happy-medium

it’s important to note: we don’t suggest over-cleansing/exfoliating and stripping the skin of its natural oils as this will cause your oil glands to overcompensate and create even more oil, taking you back to square one