the difference between botox & dysport

the difference between botox & dysport

if you know anything about us, you know that preservation […] 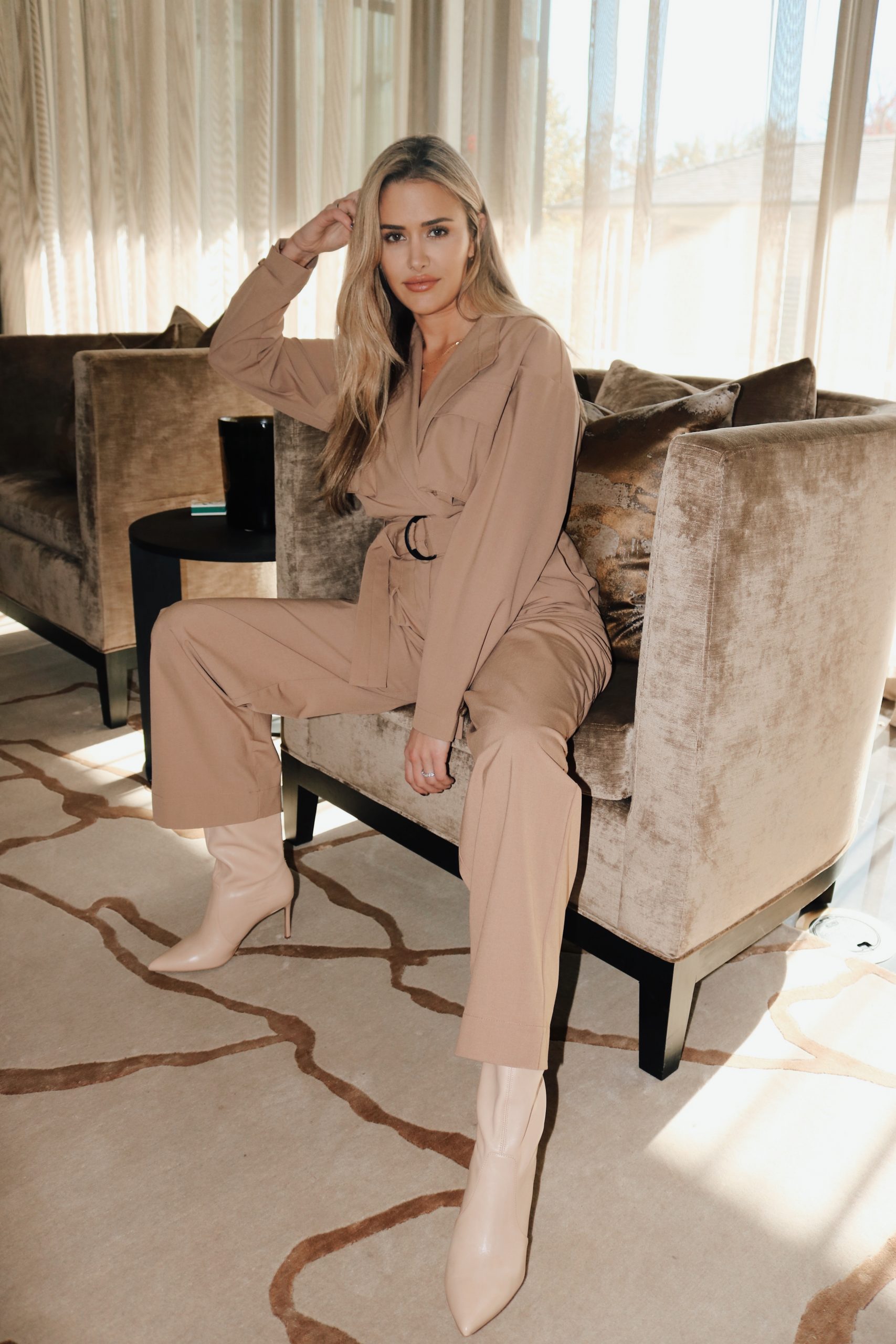 if you know anything about us, you know that preservation is the name of the game. it’s all about “pressing the pause button” with preventative treatments to delay the aging process as much as possible- cue neurotoxins (botox/dysport). normal facial expressions will form permanent wrinkles over time. by getting botox/dysport early on, not only are you preventing any existing lines from deepening but also future ones from forming. they work by relaxing the muscles of a targeted area to minimize the appearance of fine lines & wrinkles and are the key to preservation
although botox and dysport are essentially one and the same, because botox was the first to hit the seen over two decades ago, it is more widely known and has become the “keelenx” brand of tissues if you will. after dysport became FDA approved in 2009, it has increasingly grown in popularity. however, knowing which one is better for you comes down to understanding how they’re different and what results you’re looking for
so what makes botox & dysport different?
dosage: perhaps the biggest difference you’ll notice between botox and dysport is the amount required for treatment. because dysport is more diulted than botox, you’ll need a higher dosage in order to achieve the same results. that’s why the price per unit is significantly less, but ultimately you’re paying the exact same price
timing: botox generally takes 7-10 days to reach it’s full effect, while dysport has more immidiate effects and kicks in much sooner around day 2-3
how they work: while they both have the same active ingredient, once injected, dysport spreads to a wider area while botox stays near the injection area. if you’re treating a larger area like the forehead, you’ll need fewer injections with dysport as it tends to diffuse easily. however, target locations and  specific areas like the “11’s” between your brows may be better treated by botox
resistance: our biggest fear is developing a resistance to our holy grail anti-aging treatment. because dysport uses smaller protein molecules, they are less likely to be broken down by antibodies, which was a HUGE draw for us

before you pick your poison, our PA, Karen, recommends discussing the following factors during your consultation to help your provider determine which neurotoxin may be best suited for you

-which neurotoxin(s) you’ve tried in the past, if any-areas that have been treated in the past and/or areas you’re looking to get treated

-the duration of your past results

-any side effects you’ve had from previous treatments

-if you’ve been happy or unsatisfied with your past results